INHON Computer Inc. was established in 2012 and is a member of the INHON Group. The INHON Computer Inc. started out as an OEM for Gigabyte in 2012. INHON Computer subsequently released the ultra-slim Blade 13, a 13.3" Ultrabook and CarbonBook, a 11.6" Ultrabook under the INHON brand. In 2014, the Famorr is released, the world's first dual mirror-surface tablet. The CarbonBook, in particular, won many design awards including the Innovation and Design Award at Computex 2012, the Golden Pin Design Award and the Red Dot Design Award. At the time, it was the lightest all carbon-fiber notebook computer in the world. Taiwan's homegrown INHON Computer has made "Exquisite Craftsmanship, Classic Refinement" the brand target and aims to provide consumers an elegant, stylish 3C computer experience that defines their personal style and incomparable classic taste. 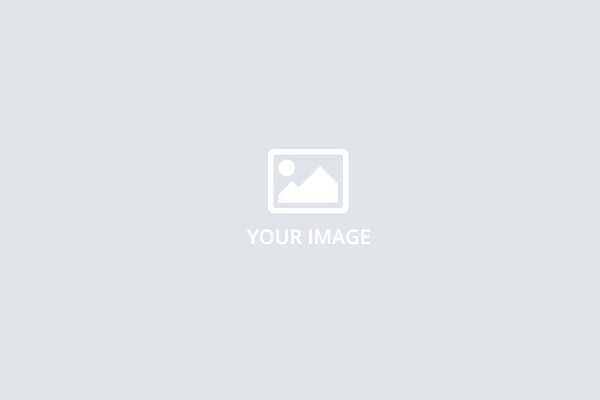 INHON Milestone
INHON Computer Co., Ltd. is a subsidiary company of INHON International. It was established in 2012 and is an OEM for GIGABYTE notebook products. In the same year, INHON announced its own brand of Ultrabook, the 13.3-inch Blade 13 super-lightweight notebook and the 11.6-inch CarbonBook super-lightweight notebook. The CarbonBook won several awards in 2012, including the Computex d&i Award, Golden Pin Design Award and the Red Dot Design Award and more. It was also the world’s lightest fully carbon fiber notebook. In 2014, INHON released the world’s first dual-glossy surface 7.9-inch tablet Famorr, providing consumers with the most stylish and unique tablet selection.

Focus milestones of INHON International are as follows:
2006